GAMER is a GPU-accelerated Adaptive-MEsh-Refinement (AMR) code for astrophysics. It adopts a hybrid OpenMP/MPI/GPU parallelism model to utilize both CPU and GPU computing power and further takes advantage of the simultaneity between CPU computation, GPU computation, and CPU-GPU communication. GAMER has been demonstrated to achieve high parallel efficiency for both weak and strong scaling on Blue Waters using up to 4,096 GPUs and 65,536 CPU cores. It thus provides a unique numerical tool to study various astrophysical phenomena requiring resolutions that are not realistically attainable by other CPU-based AMR codes. 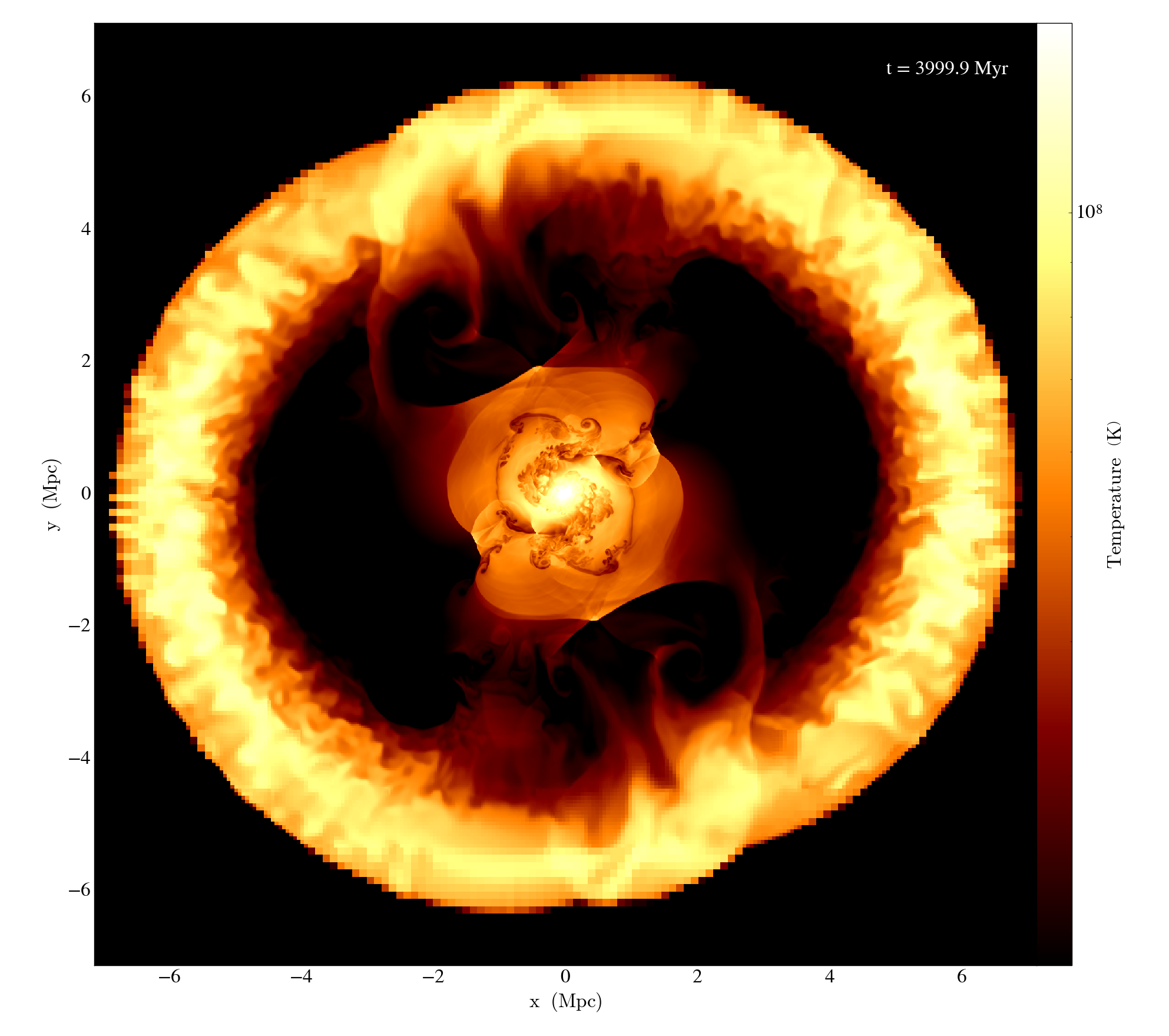 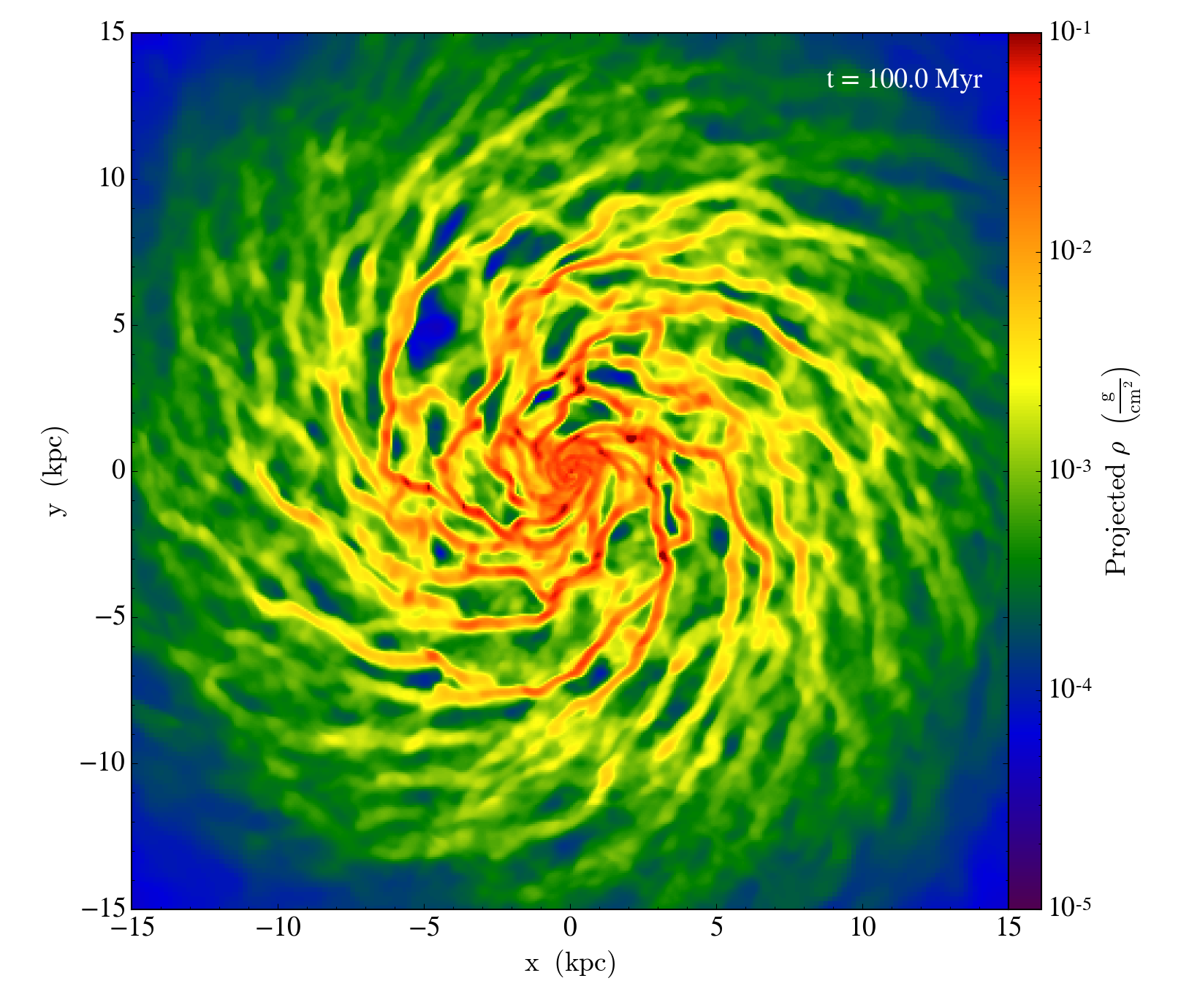 We have applied GAMER to several cutting-edge astrophysical simulations. For example, the left figure shows a merging galaxy clusters with a spatial resolution almost an order of magnitude higher than the previous work. This will allow astrophysicists, for the first time, to resolve the turbulence cascade in the intracluster medium on scales comparable to Chandra observations. The right figure shows an isolated disk galaxy simulation aiming for producing a dynamically evolving interstellar medium, undergoing repeated cycles of collapse, star formation, feedback, rarefaction, and re-collapse which have not been fully resolved previously in a global galactic scale simulation.

This message is only visible to admins.

Error: An access token is required to request this resource.
Type: OAuthException